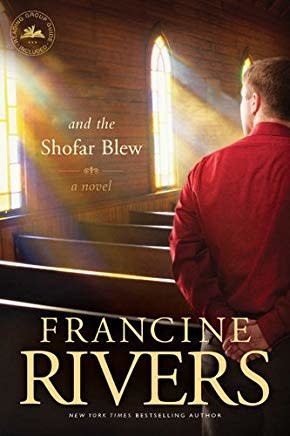 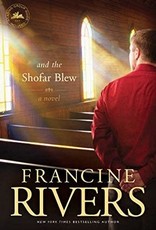 In the Old Testament, God called His people to action with the blast of the shofar, a ram’s horn. He still calls His people today.

In this relevant and timely novel, dynamic young preacher Paul Hudson is committed to building his church―but at what cost? When Paul accepted the call to pastor the struggling church, he had no idea what to expect. But it didn’t take long for Paul to turn Centerville Christian Church around. Attendance is up, way up, and everything is going so well. If only his wife, Eunice, could see it that way. Still, he tries not to let her quiet presence distract him. But Eunice knows that something isn’t right . . . and it hasn’t been for a long time.

The more Paul’s zeal and ambition builds, the more he loses sight of the One who called him. As Paul and those around him struggle to discern what it truly means to live out their faith, they must ultimately choose between their own will and God’s plan.