Letters to a Birmingham Jail 1969

Home / Letters to a Birmingham Jail 1969 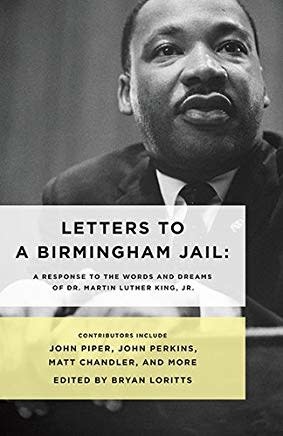 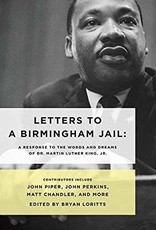 More than fifty years ago, Dr. Martin Luther King, Jr. wrote his Letter from a Birmingham Jail. Much has transpired in the half-century since, and progress has been made in the issues that were close to Dr. King’s heart. Thankfully, the burning crosses, biting police dogs, and angry mobs of that day are long gone. But in their place, passivity has emerged. A passivity that must be addressed.

That’s the aim of Letters to a Birmingham Jail. A collection of essays written by men of various ethnicities and ages, this book encourages us to pursue Christ exalting diversity. Each contribution recognizes that only the cross and empty tomb of Christ can bring true unity, and each notes that the gospel demands justice in all its forms. This was a truth that Dr. King fought and gave his life for, and this is a truth that these modern day "drum majors for justice" continue to beat