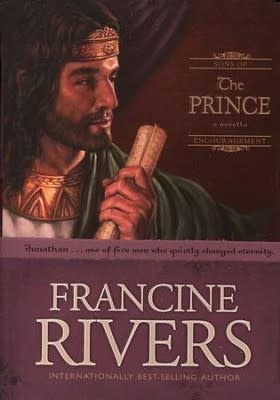 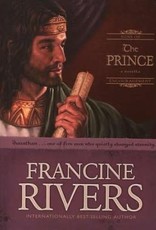 Book 3 in the 5-book biblical historical fiction series by the New York Times bestselling author of Redeeming Love and A Voice in the Wind.

David was a man after God’s own heart. But it was the courage and selflessness of his best friend Jonathan that opened the door to David’s rule. A man of honor and deep faith.

The Prince is the story of Jonathan and book three in the popular Sons of Encouragement series about five men who quietly changed eternity.